Bombo the Clown Candidate Warns America about the Ugly Threat!


Bombo has a point--his daughter is HOT, but... dad's coming onto daughters? Uhhhmmm....
Yeah--there's some weird crap going on in the 2016 campaign for POTUS.  Reeeeally looking forward to November 2016 when, at the very least, all this BS coverage on the news will be over with and then we'll just be able to focus on the person who won the election and get back to what matters--distracting ourselves from Climate Change and cancer rates!! 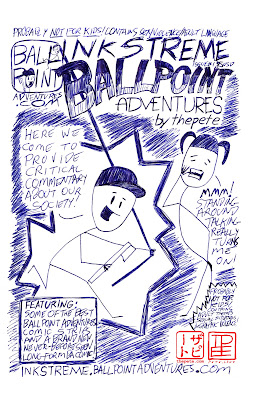